“One of the important messages from our work is to highlight the potential future challenges for the European coastline,” he said. “Designing and implementing sufficient and socially fair adaptation/mitigation measures is a challenge and our societies should start preparing now.” » 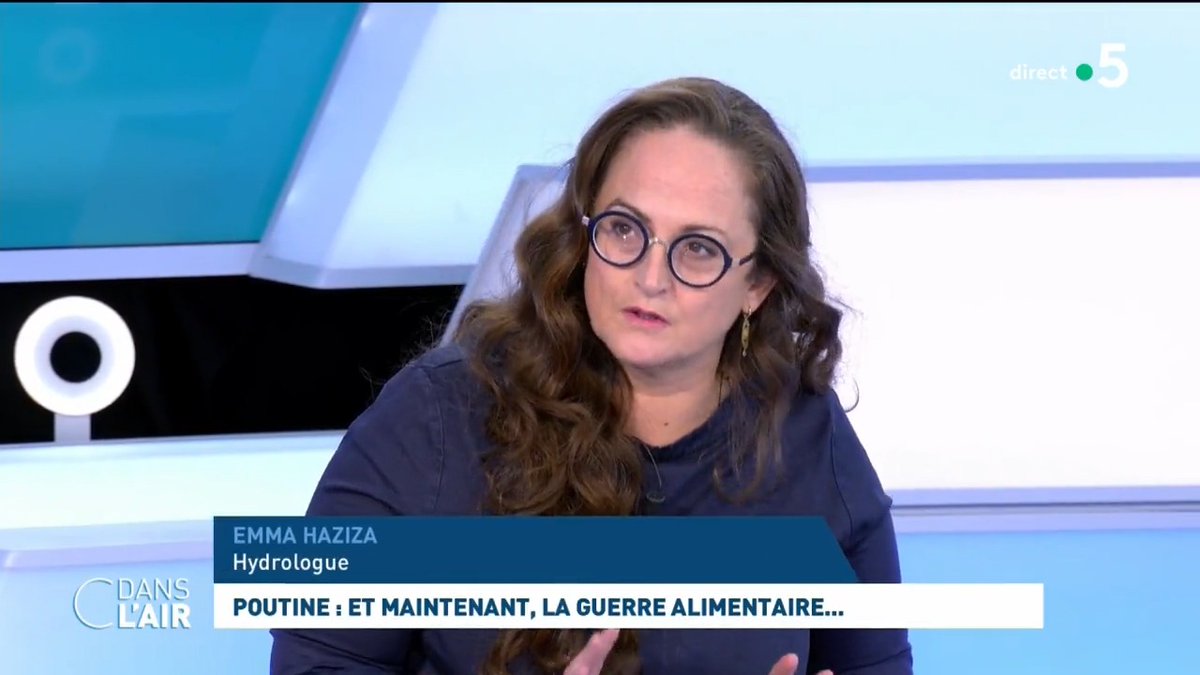 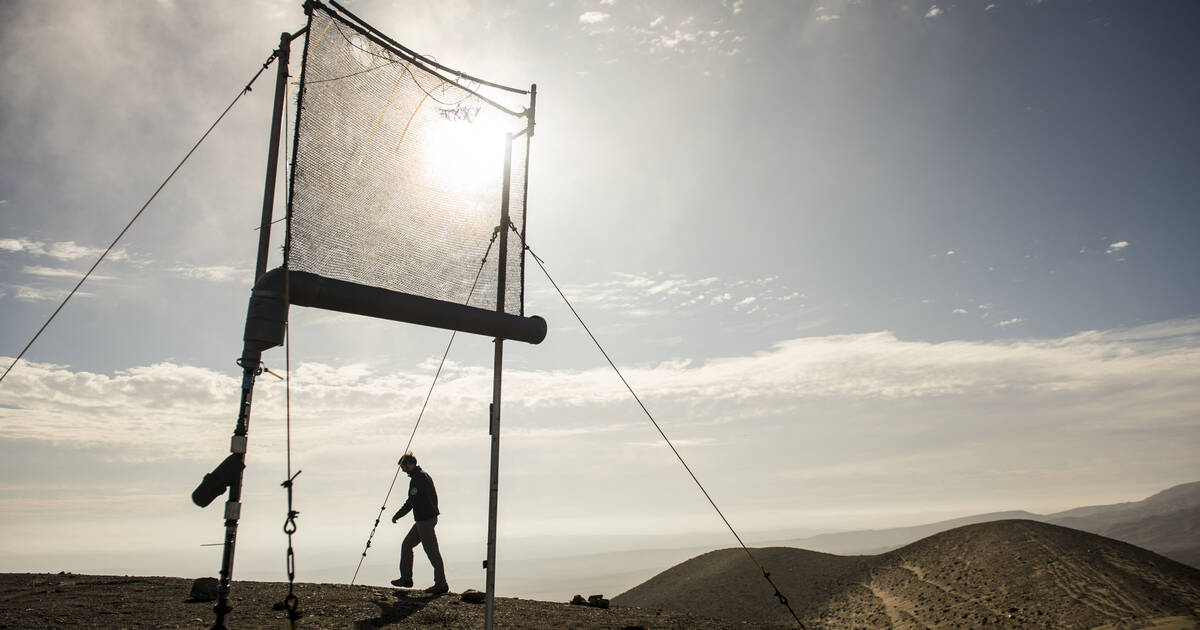 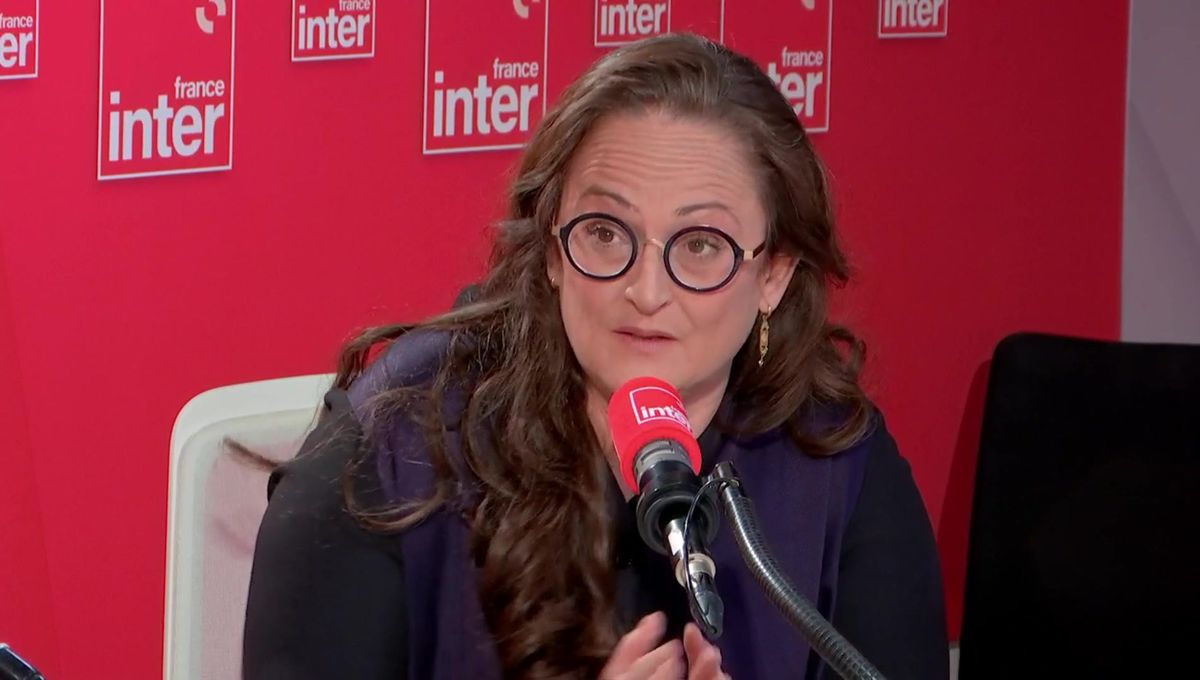